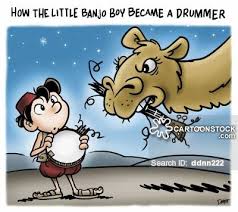 Music is instrumental at bringing in the holiday cheer and setting the festive mood of the season. Religious views aside, there are some wonderful, toe-tapping songs that bring people together every year. My Top 5 List includes both the classic and the humorous tunes that I love to hear every December. But don’t take this list too seriously, it’s all good fun!